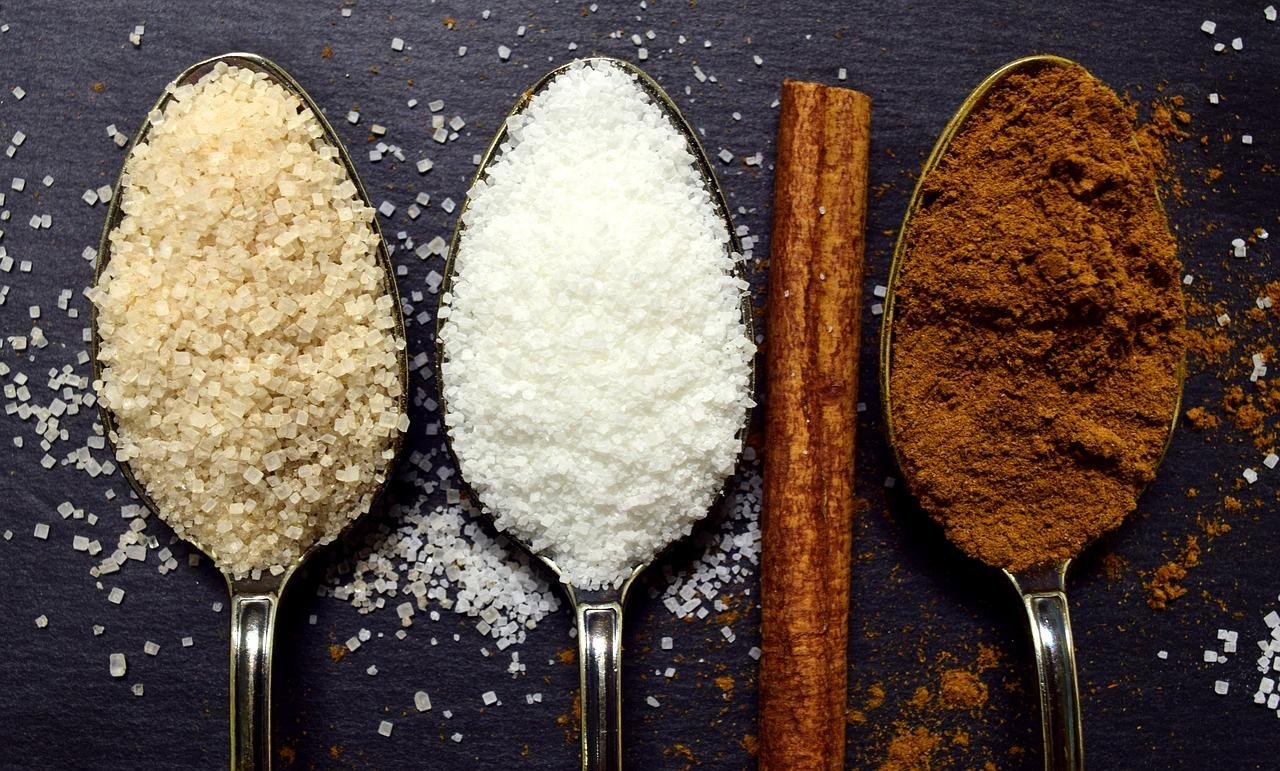 Both these sugars – Beet Sugar and Cane Sugar are found in a variety of foods such as sweets, baked goods, sodas, and processed foods. Although both are forms of sugars, still there are many differences between them. When it comes to suger, we all know it is an important part of our lives. So, which suger you must use is the question. Well! Below is the difference that lies between both kinds of sugars.

Beet sugar is derived from the suger beets plant. This is one of the root vegetables that is closely related to beetroot and chard. Apart from sugercane, suger beets are among the most widely used source of suger. Sugar beets are also utilized to produce all other types of refined sugars, for example, brown suger and molasses.

Difference between cane and beet sugar

The major difference between both cane and beet sugars lies in their processing and production methods.

Production of Beet Sugar is carried out by slicing the suger beets to extract the natural suger juice. This juice is then purified and heated up for the creation of concentrated syrup that further is crystallized to form granulated suger.

Production of cane sugar, however, is a similar process and methods but sometimes it is processed using bone char that is the ingredient that is made by charring the bones of animals.

Difference between Beet Sugar and Cane Sugar in Recipes

To conclude beet and cane suger are different from one another in respect of taste and its use in different recipes. Unlike cane suger, beet suger is produced without any use of bone char that is important for vegans and vegetarians.

Cane suger, however, is more likely to be preferred by people as it contains GMOs as its ingredients.

Coming to the similarities, both beet and canes sugar is composed of sucrose. Sucrose, however, can be harmful to health when it is consumed in huge amount than needed.

No matter which type of sugars you are intaking, one thing should be kept in mind that one should always consume suger in moderation.